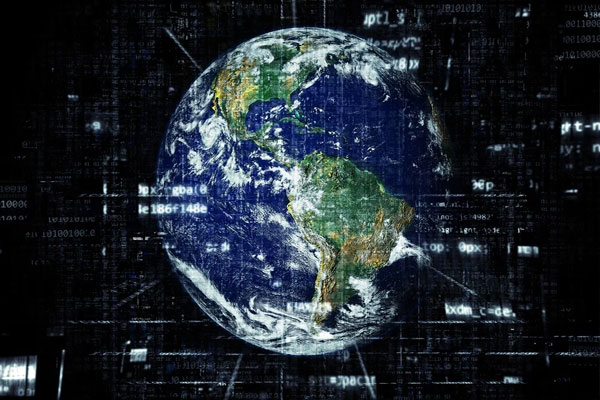 According to an analysis by niche news publisher BanklessTimes.com, Chile and Thailand follow Singapore closely with 200.01 and 189.64 Mbps, respectively.

“Of the top eight countries with the fastest internet speed in the fixed broadband category, China is the most improved one, having stepped up three positions,” said Jonathan Merry, CEO, Bankless Times.

The global median download speed in the fixed broadband category currently is 63.46 Mbps.

The median download speed for the category is 30.75 Mbps with an upload speed of 8.78 Mbps, and the median latency is 29 ms, the report noted.

Overall median fixed download speeds in India saw a slight decrease from 48.15 Mbps in March to 48.09 Mbps in April, according to Ookla, the global leader in network intelligence and connectivity insights.

However, India recorded 14.19 Mbps median mobile download speeds which is better than 13.67 Mbps in March.