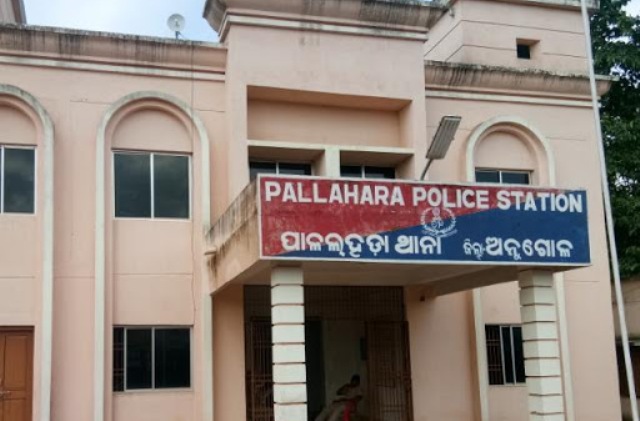 Pallahara: The police today arrested two women for allegedly stealing a 16-day-old boy in Odisha’s Angul district. Following raid at a place in Sitarampur village under Champua sub division of Keonjhar district, the police rescued the stolen baby and arrested the two women.

Based on a complaint filed by Sunei Munda and husband Sushil Munda from Ranjana village under Pallahara police station in Angul district yesterday, the police lodged a case and detained the two women, Urmi Munda and Sumi Munda for questioning. The two women accepted stealing the baby boy from Sunei who was sleeping at her house at around 11 pm on December 13.

Sunei found her baby boy missing in the morning hours on December 14. Along with her husband, Sunei searched for the infant frantically. When the baby boy’s parents failed to trace the infant, they lodged a police complaint yesterday.

As per reports, Sumi was childless and along with elder sister Urmi planned to lift the 16-day-old boy of their brother. They then took the infant to Sitarampur village.

After the parents of the infant registered a complaint, the police raided the house of Sumi and rescued the infant.

Bad news for revellers: No zero night celebrations in Odisha Capital this year

Tricolour hoisted upside down on I-day in Odisha, police…