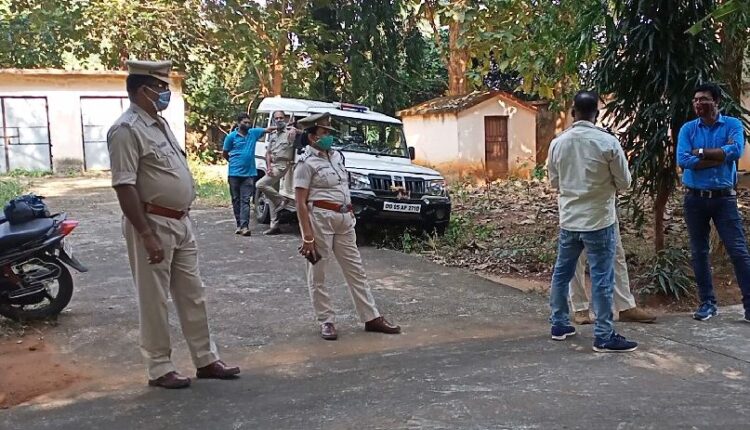 The team led by IPS officer Arun Bothra questioned Nayak at the Nayagarh Town police station for more than 2 hours from 11 am to 1.30 pm. The SIT also held discussions with the cops of the district police who were earlier involved in investigation of the case.

The team has already visited deceased’s village Jadupur and questioned her parents.

The girl’s father Ashok Sahoo and mother Saudamini had on November 24 attempted self-immolation outside the Odisha Legislative Assembly demanding justice for their daughter. Alleging police inaction in the case, the couple accused minister Arun Kumar Sahoo of shielding accused Babuli Nayak. They claimed that Nayak is a close aide of the Nayagarh MLA.