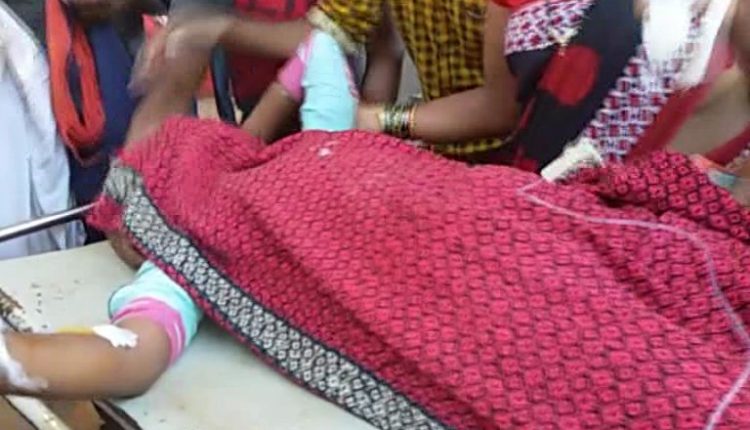 Bhubaneswar: The Odisha government has decided for handing over the investigation of the Kunduli gangrape case to a Special Investigation Team (SIT), informed Chief Minister Naveen Patnaik today.

“The Kunduli alleged gangrape case is an extremely tragic incident. Because of the extraordinary circumstances of the case after the death of the victim girl, my strong faith and conviction in the principles of natural justice and commitment to safety and dignity of women, the State Government will take immediate steps for handing over the investigation of the cases to a Special Investigation Team with a prayer to be monitored by the court,” the CM said.

“In addition to transferring the case for investigation to the Crime Branch, the State Government had also instituted an independent Judicial Inquiry with a sitting judge nominated by the Honourable High Court,” he said.

Notably, a minor tribal girl of Sorisapadar village, who was allegedly gang raped by a group of security personnel on October 10 last year when she was returning from Kunduli market near the village in Koraput district, committed suicide at her house on January 22. The incident had triggered massive public outrage across the state.

The National Human Rights Commission (NHRC) has also initiated probe into the case. A five-member team of the human rights body led by DSP Rabi Singh yesterday met the victim’s family members and enquired about details of the incident.