Sitala Sasthi Jatra of Lord Lingaraj cancelled for this year 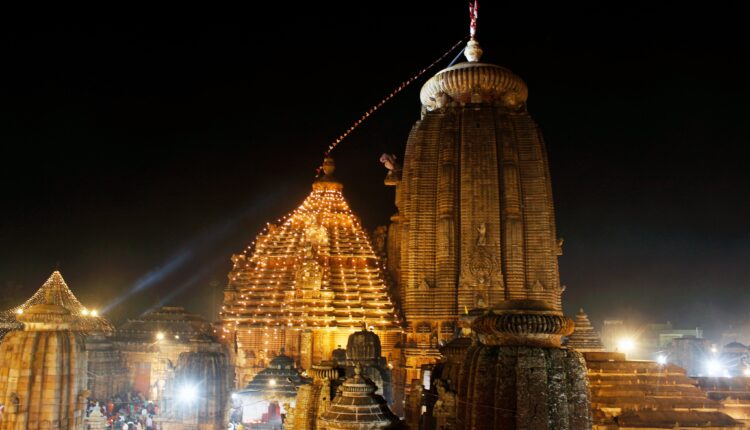 Bhubaneswar: The Sitala Sasthi Jatra of Lord Lingaraj in Odisha capital has been cancelled for this year, the Brahman Nijog said today.

A meeting of the Brahman Nijog was held today while no consensus has been reached. The Sitala Sasthi festival marks the divine marriage of Lord Shiva and Goddess Parvati.

According to reports, the Brahman Nijog has stopped conducting the necessary rituals of the deity for Sitala Sasthi.

As per tradition, Lord Kapileswar acts as the mediator for the marriage. The Brahman Nijog said that only Khuntia sevayats have the rights of carrying out rituals of Lord Kapileswar while Malia sevayats are doing the same for the last few years, which a violation of rules.