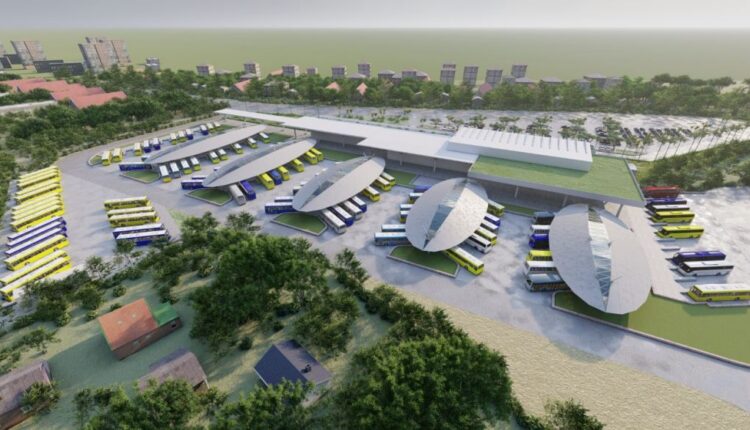 Speaking to mediapersons here, the local MP said the decision to construct the bus terminal was taken by the Office of Chief Secretary.

“After obtaining information regarding existing Government lands at the site through Google Maps, foundation stone for the project was laid by Chief Minister Naveen Patnaik on Netaji Jayanti on January 23. It would have been better if the authorities concerned had taken feedback from the local residents and the people’s representatives before going ahead with project,” the MP lamented.

Raising doubts on success of the project, the Parliamentarian questioned “where are the entry and exit points for around 1200 buses that have been planned to enter and exit from terminal every day?”

After laying foundation stone of the project, CM Naveen had said the  state-of-the-art Cuttack Netaji Bus Terminal (CNBT) will be of international standard.

The bus terminal will be developed on 12 acre land belonging to Cuttack Municipal Corporation (CMC) at a cost of Rs 65 crore. The terminal will have motifs and paintings on Netaji’s life and his sacrifice for the country. The terminal will have a three storeyed terminal building, regular bus bays to accommodate 180 buses at a time, space for local and Mo Bus service, bus repair workshop and special parking lot for four wheelers and three-wheelers.

The decision to set up a new bus terminal in the city was taken to decongest traffic at the existing terminal in Cuttack Badmbadi area.