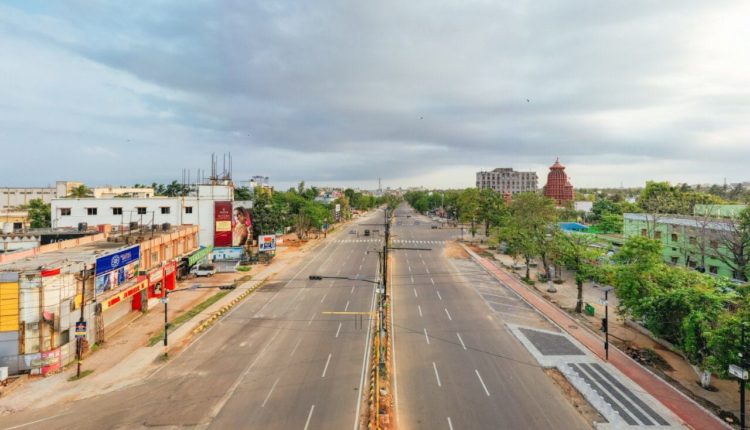 Bhubaneswar: In view of increasing number of COVID-19 positive cases in Bhubaneswar, Odisha government has assigned six top officials to monitor containment and prevention of the deadly disease in areas under Bhubaneswar Municipal Corporation (BMC).

The move came after Chief Minister Naveen Patnaik reviwed the status of disease at a high-level meeting held yesterday morning.

“It was desired that senior officers in rank of Additional Chief Secretary/Principal Secretary and Secretaries to the Government will be assigned areas respectively in Bhubaneswar BMC area to be in overall charges of containment and prevention of the disease in Bhubaneswar city, the notification stated.

With the appointment, the senior officers concerned will be in overall charges of overseeing the containment and prevention activities including intensive sampling of primary and secondary contacts, contact tracing, household survey by the surveillance team in the containment zone and supply of essential commodities for the household under containment.

Don’t spit in public or you will be fined: MHA