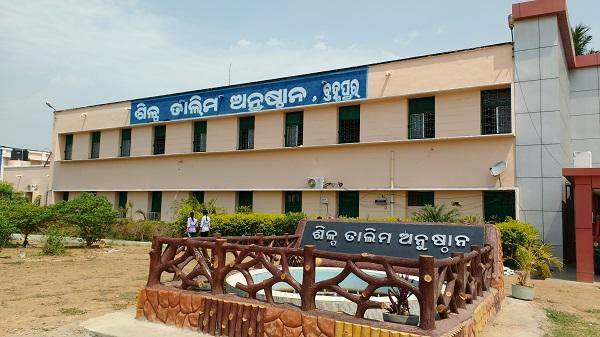 Bhubaneswar: As many as six Government Industrial Training Institutes (ITIs) of Odisha have been placed in the list of Top 100 ITIs in India.

A total of 12352 ITIs across the country were taken into account for the rankings, which were released by the Central Government.

Chief Minister Naveen Patnaik has congratulated the six ITIs. “Glad that our concerted effort to build a robust  Skilled in Odisha ecosystem to prepare our youth for the world is bringing fruitful result,” the CM said.

Odisha +2 students will be awarded marks on basis of Class-10 performance; Know modalities