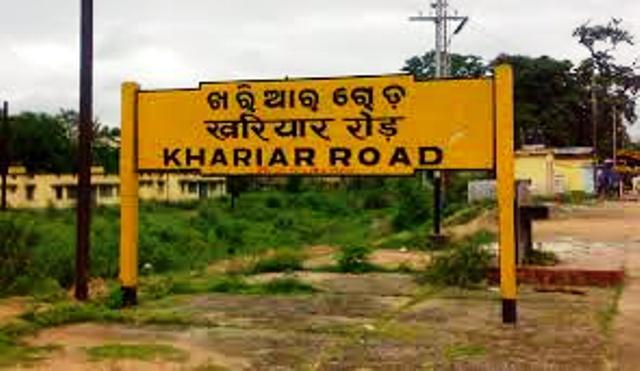 Nuapada: The Jonka police of Nuapada district today rescued 22 migrant labourers, including six children from a train at Khariar Road railway station in the district today.

The labourers, including six women and six children, were going from Kantabanji of Balangir district to Hyderabad to work in a brick kiln via the Puri-Surat Express train.

Acting on a tip-off, the Jonka police conducted a raid at Khariar Road railway station here and rescued the labourers. The labourers are residents of Belpada, Saintala and Patnagarh areas in Balangir district. The police later took them to custody and informed the district labour officer, who reached the Jonka police station for an inquiry.

Sources said the labour officer later contacted Balangir district labour officer to hand over the rescued labourers. Meanwhile, police detained a middleman identified as Ashwini Pati, who was accompanying the workers, and are interrogating him.