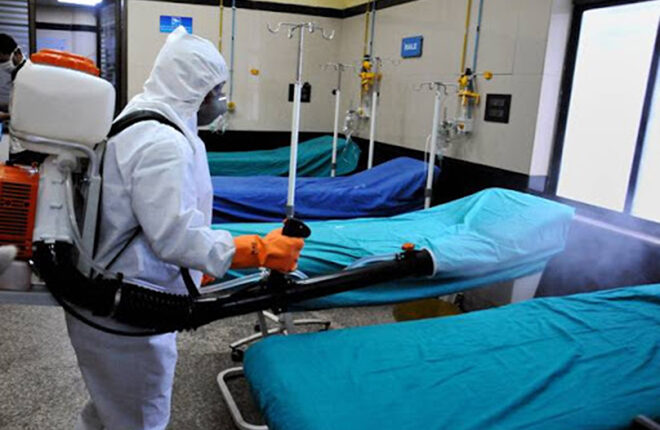 Out of six, five succumbed to COVID-19 and one died due to other health complications. While 3 COVID deaths were reported from Ganjam district, one each died in Gajapati and Kandhamal districts on Tuesday.

“Regret to inform the demise of five Covid positive patients while under treatment in hospitals,” the State H&FW tweeted today.

2. 40 year old Female of Ganjam district who was also suffering from Diabetes and Hydronephrosis.

3. 61 year old Male of Ganjam district who was also suffering from Diabetes.

4. 60 year old Male of Ganjam district who was also suffering from Diabetes and Hypertension.

With five fresh deaths due to COVID-19, the toll increased to 108 in Odisha, of which 62 from Ganjam district and 14 from Khordha district, 9 from Cuttack district, 6 from Gajapati district, 2 each from Sundargarh, Jagatsinghpur, Puri, Kendrapara, Rayagada and Angul districts.

Similarly, one each patient has died in Jajpur, Bhadrak, Nayagarh, Bargarh and Kandhamal districts.

Meanwhile, one more COVID-19 patient died due other ailments in Ganjam district, the State H&FW said.

“Regret to report the demise of one Covid positive patient due to other cause,” the Department tweeted.

The 59-year old male of Ganjam district who was also suffering from Hepato Renal Syndrome passed away due to Chronic Liver Disease, the Department said in a tweet.

Following a fresh non-COVID death, the toll reached 31 in the State.

Meanwhile, the State reported all-time high in COVID-19 cases with 1078 fresh positive cases in last 24 hours taking the total count to 19,835, of which 6387 cases are active. While Ganjam district registered the highest number of 371 followed by Khordha district with 121 new COVID-19 cases, the tribal-dominated district Rayagada reported 96 cases during the day July 21.