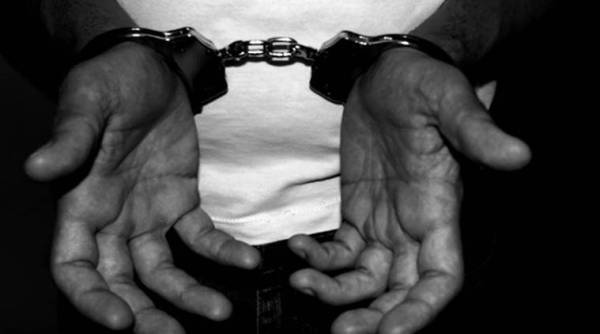 Bhubaneswar: As many as six journalists have been arrested on charges of extorting over Rs 1.50 lakh from a resident in Bhubaneswar, informed Bhubaneswar DCP Umashankar Dash today.

The Commissionerate Police apprehended six journalists and one more accused is at large.

Briefing a presser in Bhubaneswar, the DCP said that the six journalists are working with a web news channel.

“They had extorted a total amount of Rs 1.64 lakh from a complainant of which Rs 24,000 has been recovered from them. They were allegedly blackmailing and threatening to publish negative news against the complainant on their website,” Dash told media.

Based on a complaint against seven journalists, the Tamando Police had initiated investigation into the matter.

Police source said that seven persons identifying themselves as the journalists of a web news channel had demanded Rs 3 lakh from a ghee firm owner threatening him to conduct raid on his manufacturing unit. They had extorted money in phases (Rs 99,000 in first installment and  later Rs 31,000).

The police have also seized 2 cars and 4 motorcycles from their possessions. A raid is underway at their office following arrest.

It is worth mentioning that a special task force has been formed by the Commissionerate Police to check extortion bids to ensure a peaceful Durga Puja in Twin City Bhubaneswar and Cuttack.

The special anti-extortion task force, headed by Additional Commissioner of Police Rekha Lohani, is functional in Twin City since October 19.

How to Not be a Covidiot