Six of family found dead inside house in Odisha’s Balangir 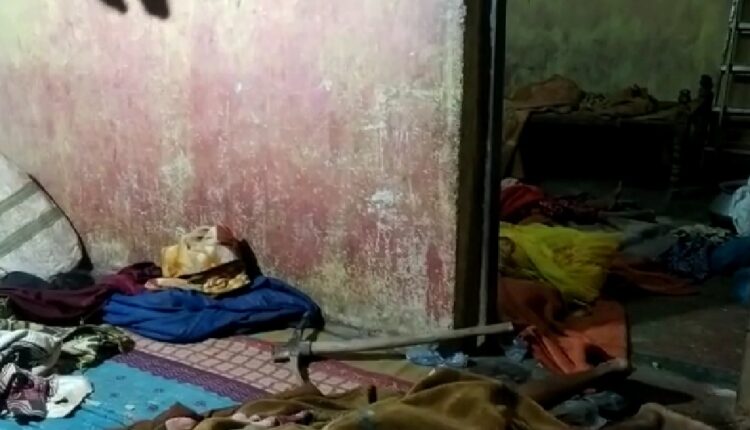 Balangir: In a shocking incident, as many as six members of a family were found lying dead inside their house at Sanrapada village under Patnagarh police limits in Odisha’s Balangir district today.

According to reports, neighbours noticed the door of the house being closed and suspected foul play. Later, they spotted through the window that the six being covered with blanket were lying on floor.

On being informed, police and scientific team reached the spot and confirmed the deaths. The bodies have been recovered by police for post-mortem while further investigation was underway to ascertain the reason behind the deaths.