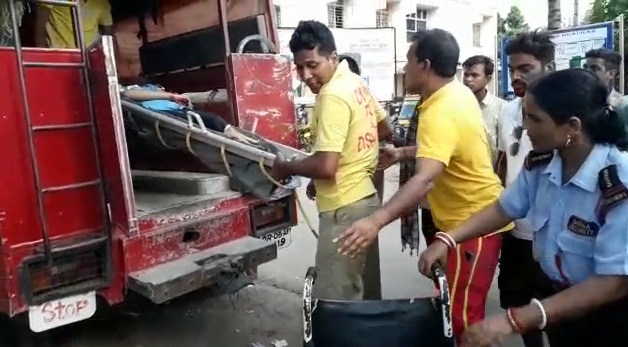 Bhadrak: In a tragic incident, as many as five school students were killed and nine others were critical after being run over by a speeding truck near Rahanja square here today.

The injured students were admitted to district headquarters hospital in critical condition.

Schools in Odisha to observe Independence Day without students this year

All the victims are Class VIII and Class IX students of Ranitel High School in Bhadrak district.

According to reports, a speeding truck ran over the students at Rahanja square on NH-16 while they were crossing the road on their way back to homes from school.

While five students died on the spot, nine others sustained injuries in the mishap.

The incident triggered tension with road blockade by the locals.

No confidence motion: Odisha’s BJD to announce its decision on floor

Odisha school students to get free textbooks after lifting…