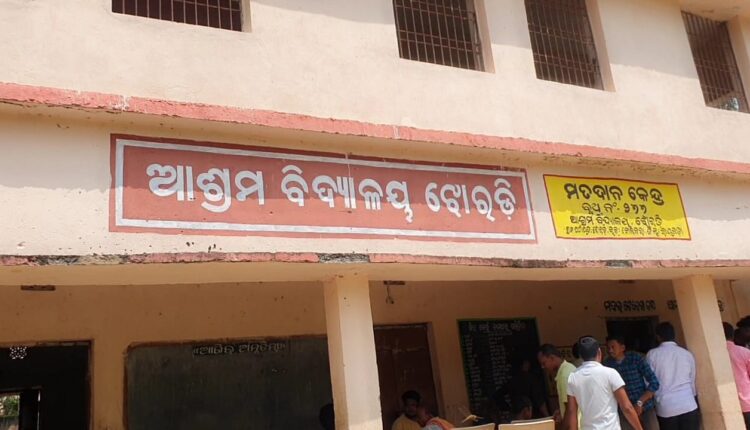 Rayagada: In a tragic incident, a six-year old boy succumbed to critical injuries after he was attacked by a Class VI student in a sevashram school at Jharadi panchayat under Kolnara block here today.  The deceased minor was identified as Govinda Huika of Jhiliguda village in the district. He was reportedly attacked by Babushaan Kandagari (11) of Chengili village following an altercation. While Govinda was in Class I, Babushaan was a Class VI student at the same school.

Sources said the duo had a fight which upset Babushaan and led him to attack Govinda in a fit of rage. Govinda suffered critical injuries and was first rushed to Rekhapadar primary health centre. As his health condition deteriorated, he was taken to the district headquarters hospital. But doctors referred him to Berhampur where he died during treatment.

As per reports, Govinda was the only son of his parents. His body will be taken for postmortem tomorrow.

A pall of gloom descended on Jhiliguda village following the incident.