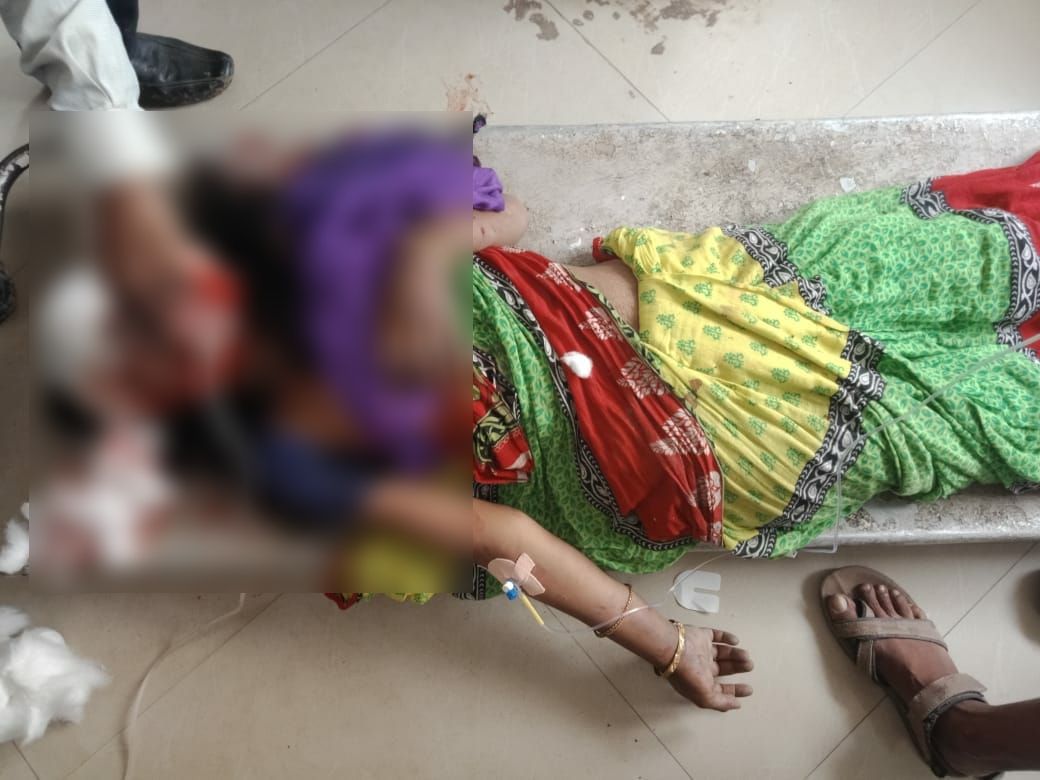 Balasore: Marriages are made in heaven! This proved wrong for 26-year-old Anjali after she was hacked to death by her husband at Odangi village under Balasore Sadar police station in the district today. The deceased had a love marriage with one Amulya Das of the village six years ago.

However, police have arrested the accused and are interrogating him.

Sources said Amulya was working as a labourer in Surat six years ago and had developed love relationship with Anjali, who was also an Odia staying with her parents there. The two later eloped and got married in a temple in Balasore.

Today, the couple, who have two children, had a fight over some issue this morning. In a fit of rage, Amulya attacked his wife with an axe. Soon after, Amulya’s two brothers rushed her to Balasore hospital. However, she died while being shifted to SCB Medical College and Hospital, Cuttack. The two brothers also detained Amulya and handed over to police.

On the run for 7 yrs, main accused in Cuttack trader’s…