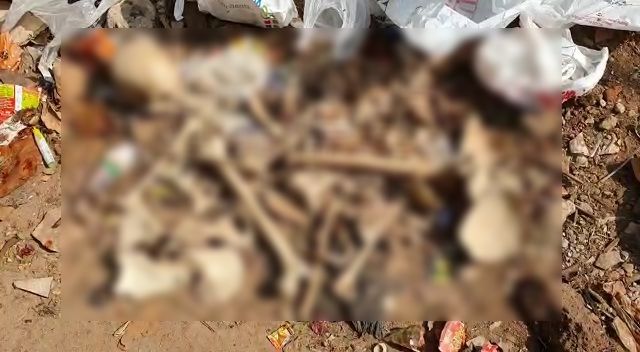 Bhubaneswar: Skeletal remains of a person were recovered from a garbage bin in  IRC Village area here today.

Reportedly, skull and skeletal remains of a person wrapped in a polythene were recovered from a dustbin behind a school in IRC village area this morning.  Soon after, locals called up police, who reached the spot and began an inquiry in this connection.

However, the circumstances surrounding the incident are yet to be ascertained.