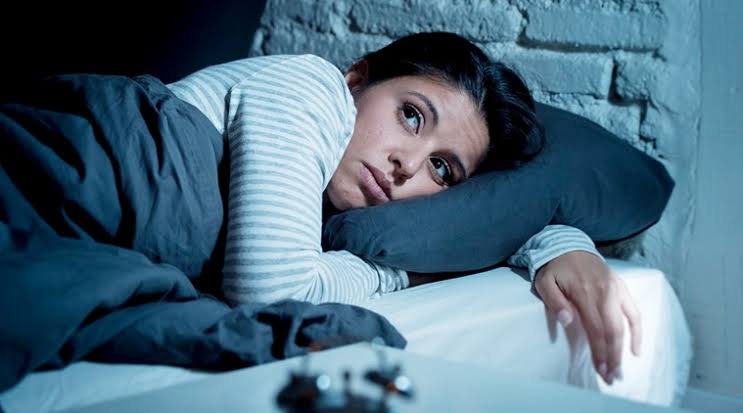 New York: Feeling angry these days? Sleep deprivation might be the reason, which according to researchers amplifies anger and frustration.

For the study, published in the journal SLEEP, the research team analyzed daily diary entries from 202 college students, who tracked their sleep, daily stressors, and anger over one month.

“The results are important because they provide strong causal evidence that sleep restriction increases anger and increases frustration over time,” said study author Zlatan Krizan, a Professor at the Iowa State University in the US.

“Moreover, the results from the daily diary study suggest such effects translate to everyday life, as young adults reported more anger in the afternoon on days they slept less,” Krizan added.

Participants were randomly assigned either to maintain their regular sleep schedule or to restrict their sleep at home by about five hours across two nights.

Following this manipulation, anger was assessed during exposure to irritating noise, the researchers said.

The experiment found that individuals who slept well adapted to noise and reported less anger after two days.

According to the study, subjective sleepiness accounted for most of the experimental effect of sleep loss on anger.

“Together, these results provide compelling evidence that lost sleep amplifies anger in both the laboratory and everyday life,” the study authors wrote.

The authors noted that the findings highlight the importance of considering specific emotional reactions such as anger and their regulation in the context of sleep disruption.

Princess Diana’s statue to be unveiled on 60th b’day