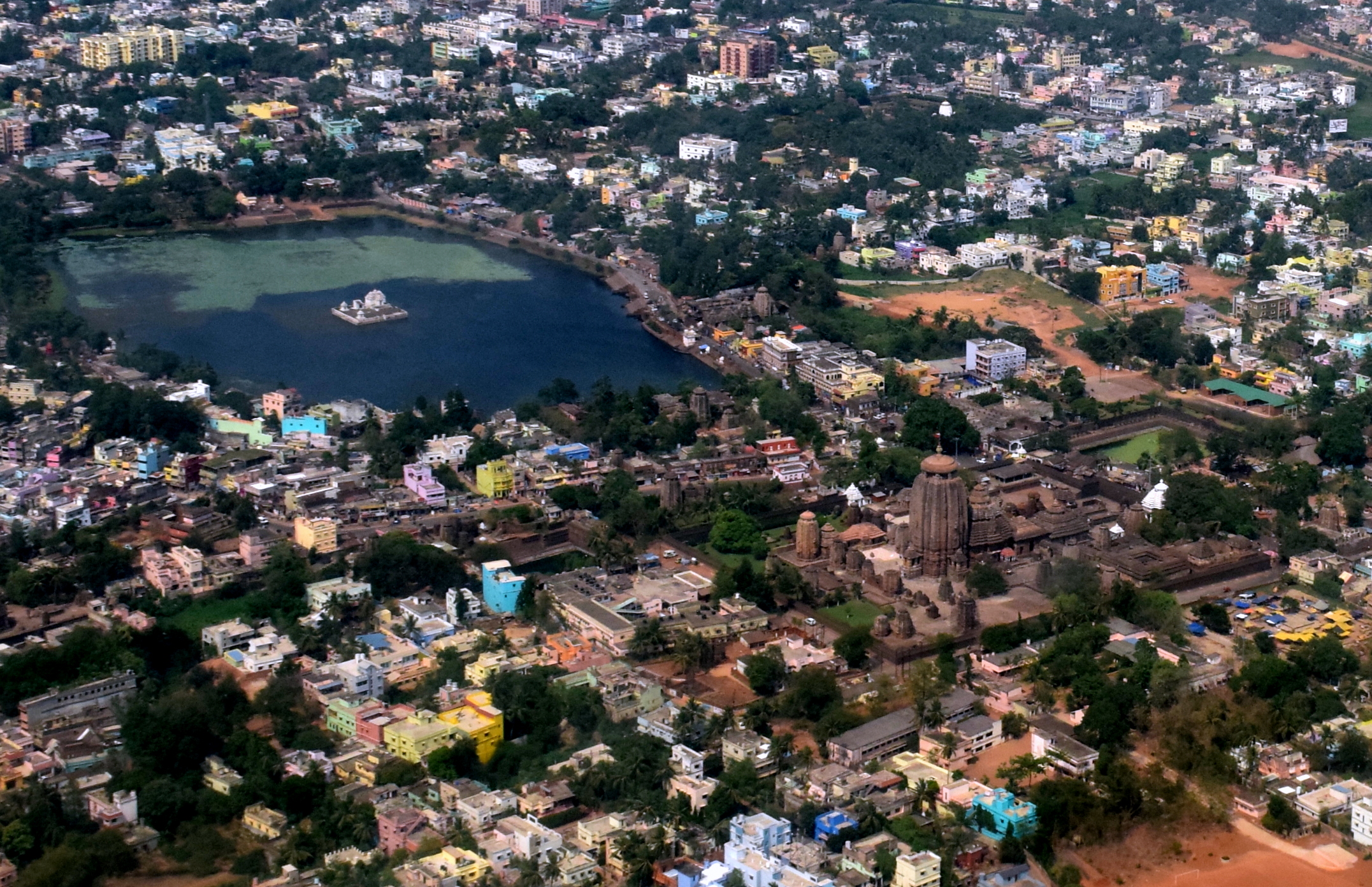 Bhubaneswar: To help people access information on Odisha capital, Bhubaneswar Development Authority (BDA), in partnership with Centre for Internet and Society – Access to Knowledge (CIS-A2K), is planning first-of-its-kind QRpedia Project under which Quick Response (QR) codes will be installed at sites of historical importance.

The QR code can be accessed easily with cellphone camera by scanning it which will then direct visitors to the Wikipedia page of the site or monument in the language of their choice, Odia or English.

Recently, in a global edit-a-thon, BDA received 193 articles by 26 editors in 13 different languages on heritage monuments and culture of the City of Temples. Edit-a-thon is an activity whereby editors of online communities such as Wikipedia, edit and improve a specific topic or type of content.

BDA has partnered with CIS-A2K to create more content on city-based monuments. This project, undertaken by Odia language editors, aims at improving and updating city-related information on Wikipedia. Plans are afoot to conduct the main edit-a-thon in July or August this year.

With an increase in tourists’ footfall in 2017, the article count of different monuments of Bhubaneswar on Wikipedia had increased by more than 25 percent in comparison to 2016.

As part of this Smart City Proposal, a GIS-based web portal called ‘BhubaneswarOne’ was also developed which helps the public have access to all data pertaining to the city. Heritage Story Map also features around 100 of these heritage temples/monuments.

Odisha: Kalinga Literary Festival in Koraput to kick off on April 7

First library inside park thrown open to public in…