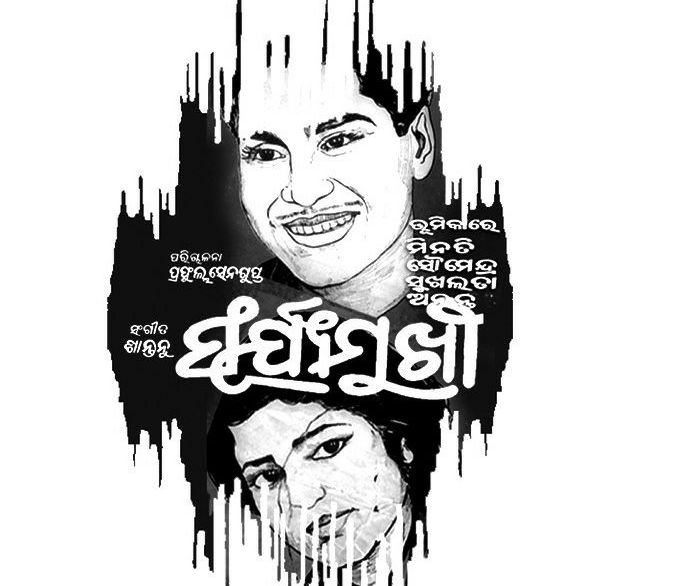 Odia classic ‘Surjyamukhi’ (1962) to be screened at Jayadev Bhawan here today was the launchpad for the lead pair of Minati Mishra and Soumendra Mishra, and music director Shantanu Mohapatra. It was also for the first time that Lata Mangeskar (Eii Chuna Chuna Tara Phele Aji) and Manna Dey (Duniyare Samayara Nai Jae Bahi) sang for an Odia movie.

A love story weaved around important characters played by Ananta Mohapatra, Dhira Biswal, Sukhalata Mohanty and Samuel Sahu, it was produced under the banner of Uday Pictures.

The film directed by Prafulla Sengupta had also received the Certificate of Merit for the Best Feature Film (Odia) at the 10th National Film Awards.

“The reel was in a very bad shape and had to be restored. Many veterans of the industry could not believe that we are actually screening this movie under the Smruti Chhaaya series,” said Surya Deo, Founder-Secretary of Film Journalist Forum (FJF).

Legendary singer Pranab Patnaik, Minati Mishra, Ananta Mohapatra and Shantanu Mohapatra, all associated with the movie, will be felicitated, he said.

Besides release of a book on the movie, a short documentary on legendary actress-director-producer Parbati Ghose, who passed away recently, will also screened on the occasion, he added.

What Women’s Day means to these famous Odisha-based personalities!