SMS to link Aadhaar with PAN: IT Department 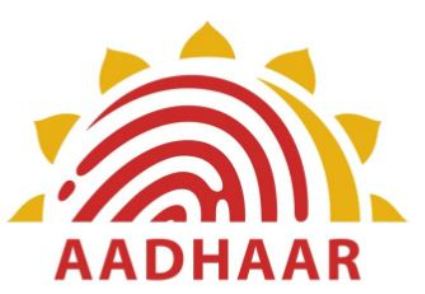 In a bid to ease the linking of Aadhaar number with PAN, the Income Tax Department on Wednesday said people can simply send an SMS.

“People can send an SMS ‘UIDPAN<12 digit Aadhaar><10 digit PAN>’ format to 567678 or 56161, to link their Aadhaar with PAN,” the department said in advertisements in national dailies.

The SMS facility is only for those whose names are identical on Aadhaar and PAN cards.

The Income Tax Department had earlier said that it has also enabled the facility of linking the Aadhaar card with PAN on its website. The online facility can also be used where there may be a minor mismatch in the names.

“In case of minor mismatch, one-time password (Aadhaar OTP) will be sent to the mobile registered with Aadhaar,” it said.

“Taxpayers can go to http://www.incometaxindiaefiling.gov.in and click on the link on the left panel — Link Aadhaar — provide PAN, Aadhaar numbers and enter exactly the name as given in Aadhaar card (avoid spelling mistakes) and submit.”

“After verification from Unique Identification Authority of India (UIDAI), the linking will be confirmed,” it added.

There would be no need to log-in or be registered on the income tax e-filing website for linking.