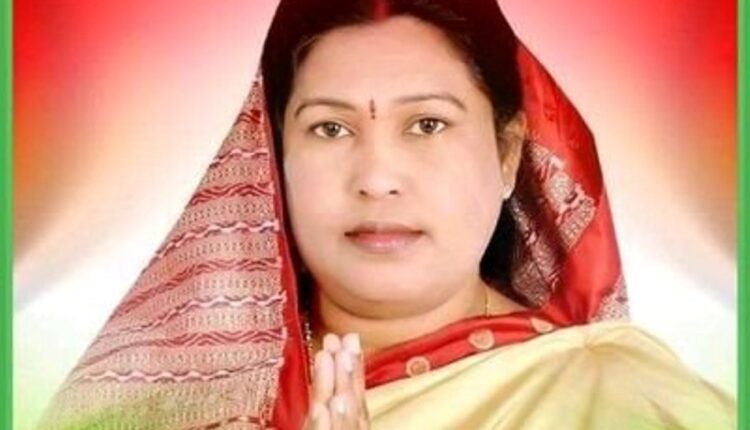 In a statement issued by the party, Chhuria, the Atabira woman MLA was appointed as the President of Biju Mahila Janata Dal with immediate effect.

She was the Minister of Textiles, Handloom and Handicrafts during the previous term of Naveen Patnaik-led government in Odisha.