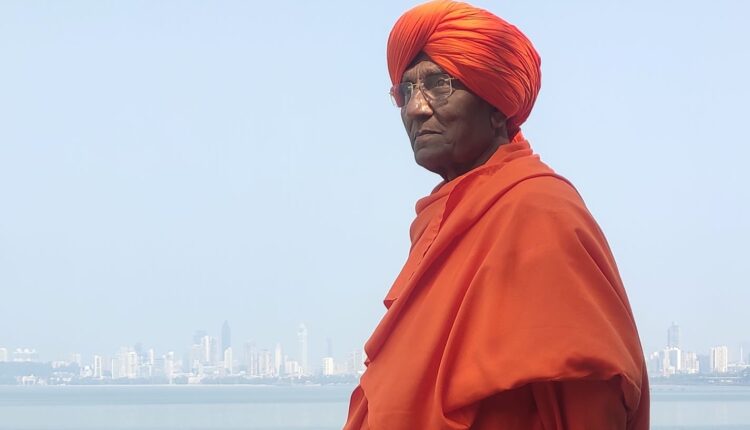 New Delhi: Popular Arya Samaj leader Swami Agnivesh passed away on Friday after a cardiac arrest at the Institute of Liver and Biliary Sciences here on Friday evening. The hospital records have confirmed 6.30 p.m. as the time of his death.

The hospital said that they attempted to revive him for half an hour before declaring Agnivesh dead. “On Friday, his condition deteriorated and he went into cardiac arrest at 6 p.m. Resuscitation was attempted but the stalwart passed away at 6.30 p.m. We join the country in mourning the loss of this beloved leader,” said an ILBS statement.

The social activist was admitted to the ILBS on Tuesday. He was critically ill and suffered from liver cirrhosis and was on ventilator support since Tuesday owing to multi-organ failure. His condition deteriorated on Friday.

The 80-year-old leader, a former MLA from Haryana, founded a political party, Arya Sabha, that was based on the principles of the Arya Samaj, in 1970. He was also an advocate for the dialogue between religions.

Agnivesh was also involved in various areas of social activism including campaigns against female foeticide and emancipation of women. He was a prominent associate of Anna Hazare during the India Against Corruption campaign run in 2011 to implement the Jan Lokpal Bill.

These special trains to run in Odisha for NEET examinees