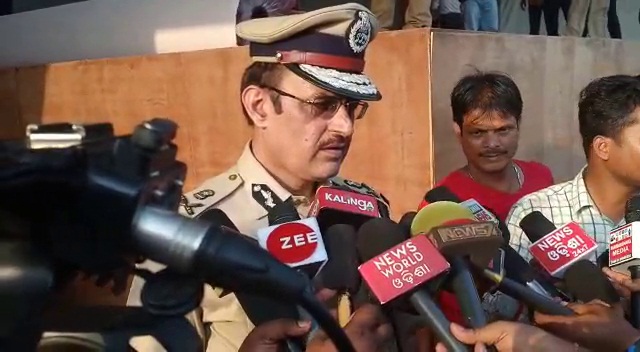 Bhubaneswar: Reacting to a series of incidents from different parts of Odisha where suspected child thieves faced mob fury, DGP Dr RP Sharma termed the child theft reports and presence of such gang in the State as ‘rumours’.

“The child theft incidents reported from various areas were completely rumours and false. The rumours might have been spread on social media following which people suspected presence of a gang of thieves stealing their children in their localities,” Sharma told media reporters here today.

He has asked the SPs of the districts to prevent spread of such rumours if such incidents are reported in their areas.

“The SPs have been asked to clarify such rumours to people of their districts and stop spreading it further,” he said.

“Several cases were reported across the state where people have thrashed few innocent persons suspecting them as child thieves. However, the presence of such gang of criminals is yet to come into notice of police. Even the reports in neighbouring state were completely false, he added.

The DGP’s statement came amidst several incidents were reported from various areas including Nayagarh, Berhampur, Baliguda and even Nayapalli in Bhubaneswar where the suspected child thieves were beaten up mercilessly by the mob for allegedly abducting children.