SOG Jawan complains of ill-treatment during training in Odisha 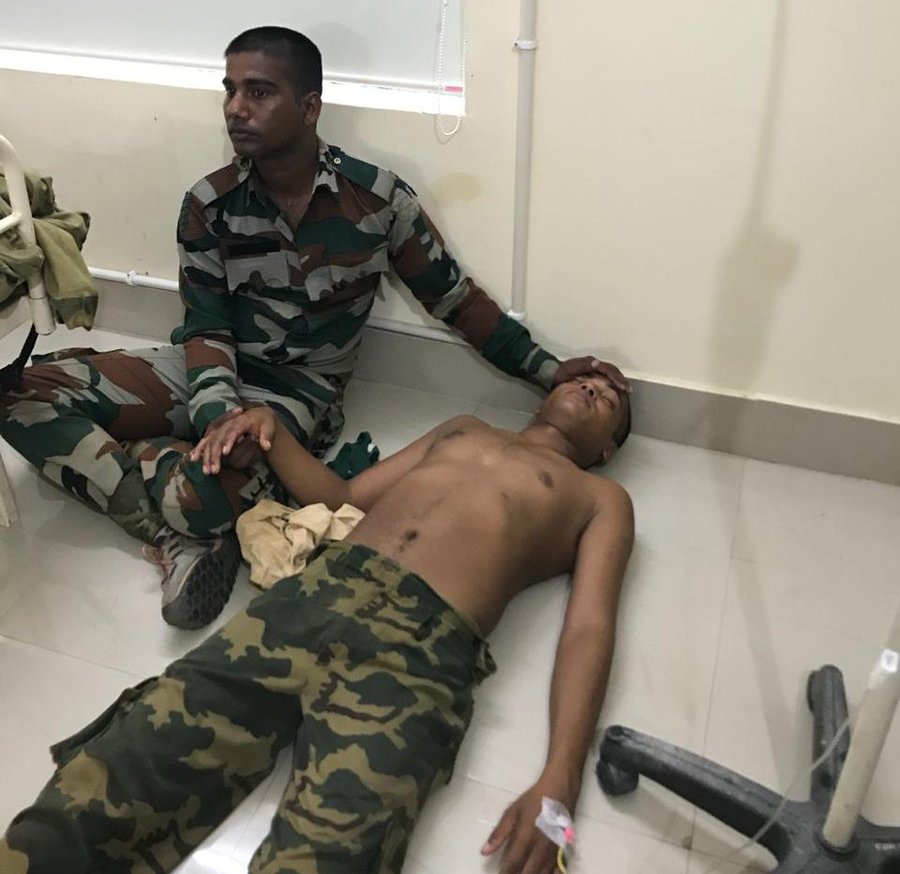 Bhubaneswar: Special Operations Group (SOG) jawans have complained of being mistreated while undergoing training at the Chandaka-based campus, here today.

A sub-inspector has registered an FIR in Chandaka police station against SOG Commandant Anirudh Singh for alleged ill-treatment.

As per sources, there was a heated exchange between the two during the training. While Singh said that the jawan abruptly took off in the middle of the training and has not completed the training, the said sub-inspector had alleged that the Commandant misbehaved with him.

A probe has been launched into the matter.

In a separate incident, tension erupted on the campus due to an intense training session in the scorching sun. In the process, five jawans were taken ill and admitted to the hospital today.