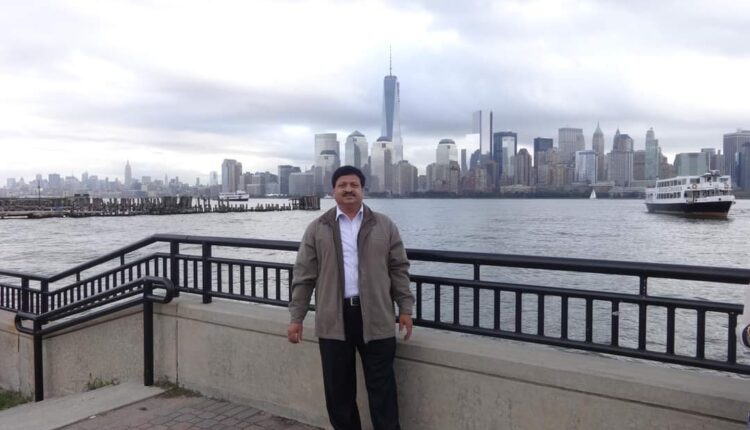 Bhubaneswar: IFS officer Abhay Pathak, who is accused of amassing disproportionate property  worth crores, today refuted the allegation terming it as false.

While being taken to the Capital Hospital here for a medical examination, the IFS officer said there is no corruption involved and everything is legal and will be proved when the time comes. He further claimed that he has not misappropriated any Government money.

Regarding allegations against his son Akash,  the Additional PCCF (Plan, Programme and Afforestation) said, “My son’s monthly salary was Rs 1 crore and he was maintaining a luxurious lifestyle on his own money,”

It is pertinent to mention here that  Tata Motors Limited (TML) yesterday lodged a complaint with Odisha Crime Branch against Akash accusing him of committing cheating, forgery and impersonating as the Managing Director of the company.

The company in its FIR mentioned that Akash Kumar has taken huge amount of money fraudulently from unemployed youths to help them get a job in Tata Motors Limited.

Earlier today, a special Vigilance team took the IFS officer, his son Akash, nephew Harsh and driver to the Capital Hospital here for medical examination as they will be produced before Special Vigilance Court later in the day. The four will also undergo OVID-19 test at the hospital.