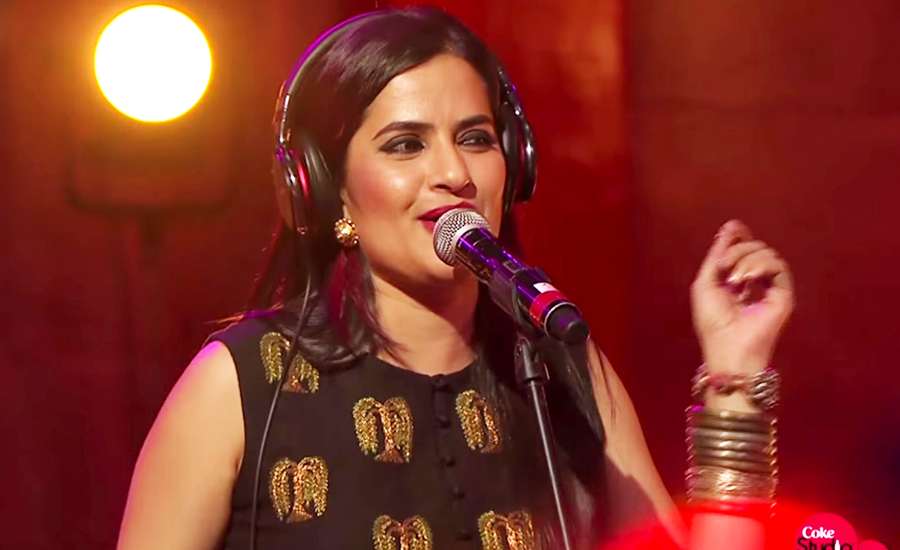 Bhubaneswar: The remix of Sambalpuri cult song ‘Rangabati’ by Odisha-born singer Sona Mohapatra and her husband music composer Ram Sampath has become the most streamed performance across seasons of MTV Coke Studio India.

The performance has grossed over 44 million organic views on the official YouTube channel of Coke Studio India. The singer has shared a post about this on her Facebook page.

“My Rangabati performance has become the most streamed performance across all seasons of Coke Studio India ! 44 million real, organic views. Spreading the joy and beauty of our glorious Sambalpuri-Odia culture,” Mohapatra said.

Worth mentioning, the fusion version of the song had landed the singer into controversies. While several people slammed Mohapatra for her wrong pronunciation in her rendition, connoisseurs claimed it as a ‘poor’ interpretation of the song.

Moreover, the original lyricist of the song Mitrabhaun Gauntia and composer Prabhudatta Pradhan had also slapped legal notices on Mohapatra and promoters over copyright violation and sued them for Rs 1 crore.

WhatsApp will stop working on these iPhones & Android smartphones