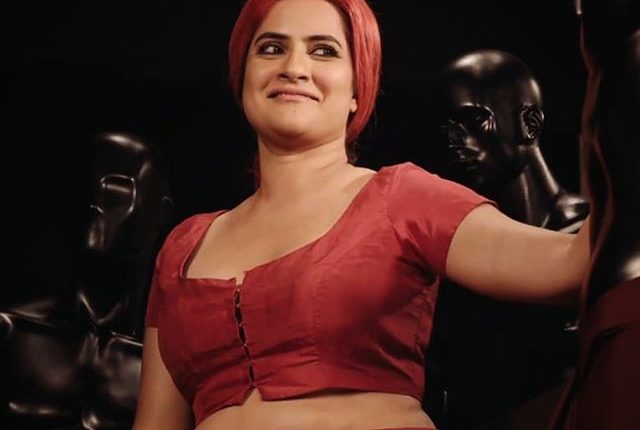 Directed by Deepti Gupta, the film is based on the life of the singer.

The 90-minute flick illustrates the journey of the singer and how her outspoken nature lands her in trouble many a times. It narrates Sona’s journey as a rock star, performer, her music of protest, #MeToo campaign and many more.

Speaking about the movie, Sona had earlier said, “Three years ago, I decided to document my metaphorical strangulation as a female artist on film and reached out to my best friend Deepti Gupta to set out on this journey to make Shut Up Sona. Most doors were shutting on me as a musician and I had to find a way to express myself as an artist.”

Worth mentioning, Sona had lashed out at singer Kailash Kher and composer Anu Malik with allegations of sexual harassment recently when the #MeToo movement gained impetus all over the country.

College student bashed up in Odisha capital over love affair