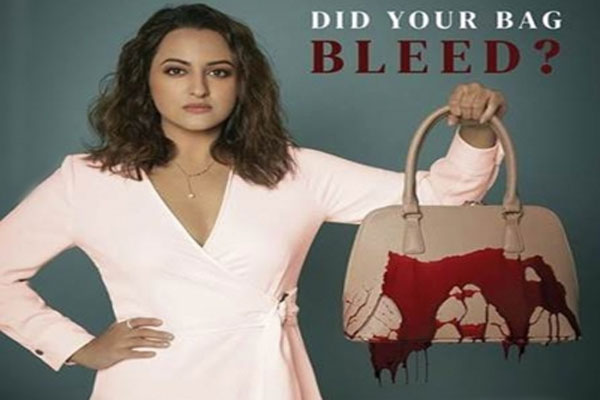 Mumbai: Bollywood actor Sonakshi Sinha has featured in a new campaign for People for the Ethical Treatment of Animals (PETA) India that encourages fans to ditch leather and wear vegan.

For the campaign, Sonkashi is seen holding a bag that’s dripping with “blood”, she calls attention to the more than 1.4 billion cows, dogs, cats, sheep, and goats and millions of other animals who are slaughtered for leather each year.

“Cows and buffaloes are intelligent, emotional animals who mourn the loss of and separation from loved ones, so I choose vegan leather and other compassionate materials when I shop,” says Sinha.

“Through this campaign with PETA India, I hope to inspire more people to keep fashion fun, not grisly, by wearing vegan.”

Sonakshi has previously joined other stars in calling for the strengthening of animal protection laws, starred in a pro-adoption campaign for PETA India, and penned a letter on behalf of the group pushing for the transfer of an abused elephant near Jaipur.