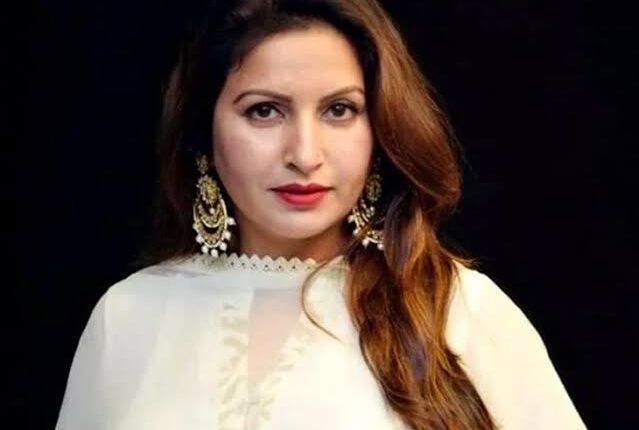 He said that the investigation is on track and Goa police are probing all the angles closely to establish motive behind the alleged murder. “We are also establishing a connection with the crime and trying to discover all kinds of conspiracies which have been mentioned in the complaint, the SP added.

According to police, Phogat’s brother Rinku Dhaka had alleged in the complaint that Sonali was murdered by her Personal Assistant Sudhir Sangwan along with Sukwinder Singh to take over her assets and to finish her political career.

“Besides the team which was investigating in Goa, we have created a special team which has gone to Haryana. It has unearthed some crucial facts and some important evidence has been collected by the team,” Saxena said.

He said police are leaving no stone unturned to ensure that the investigation is fair, objective and full of merit.

Goa police, he said, have received good cooperation from its Haryana counterpart, hence have been able to do proper investigation.

She felt uneasy on Monday night and the next morning, she was taken to the St. Anthony hospital in Anjuna where she was declared brought dead.

As per Goa police, ‘Methamphetamine’ drugs given to Sonali Phogat have been seized from the washroom of the Curlies restaurant in Anjuna-Goa.

So far, five persons, including her Personnel Assistant Sudhir Sangwan and his friend Sukhwinder Singh, have been arrested in connection with the case.