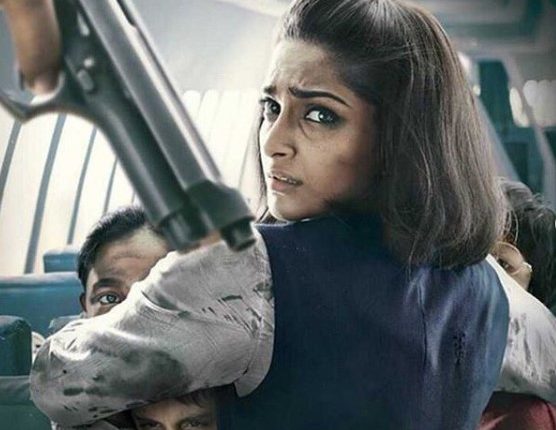 Mumbai: Bollywood actress Sonam K. Ahuja says playing flight attendant Neerja Bhanot in the 2016 biopic “Neerja” was challenging, but it also a great honour to live the role on screen.

On September 5 1986, Neerja Bhanot died while saving 359 passengers on board Pan AM Flight 73, which was hijacked by terrorists during a stopover in Karachi, Pakistan. Bhanot was posthumously honoured with the Ashok Chakra, India’s highest peacetime gallantry award. She became the youngest recipient of the honour, at the age of 22. She was also honoured with several awards in the United States and Pakistan.

“Portraying a young girl from Bombay who saved the lives of the 359 passengers on board Pan AM Flight 73 was not only challenging but also a great honour. As the movie completes its 4th anniversary, I would want people to recall how fear gave courage to the young Neerja Bhanot,” she tweeted.

Sonam added: “She was the true icon of bravery, strength, and sacrifice for our country. She continues to be an inspiration to everyone. #4YearsOfNeerja”