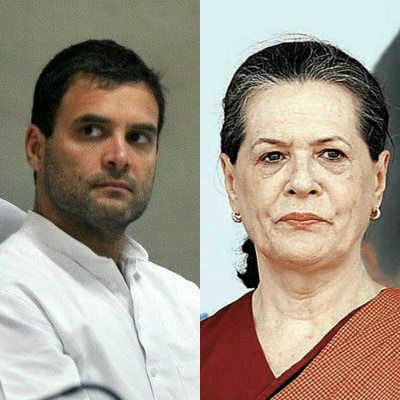 They laid flowers and wreaths at the Rajiv Gandhi memorial ‘Vir Bhumi’ here.

Rahul Gandhi, his son and Vice President of Congress tweeted: “Remembering my father today. A leader driven by love, compassion and a deep generosity of heart. We miss him.”

Rajiv Gandhi was assassinated on this day in 1991 in a suicide bomb attack by Liberation Tigers of Tamil Eelam (LTTE) during an election rally at Sriperumbudur in Tamil Nadu.

A device that can help heart failure patients manage disease