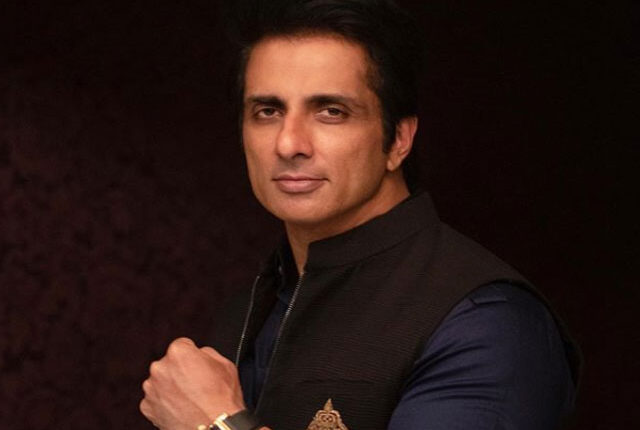 Bhubaneswar: Actor Sonu Sood, who played villain in several Bollywood movies, turned real-life hero for many. After lending a helping hand to migrant labourers in reaching their homes during the lockdown, Sood recently announced scholarship for under-privileged students who want to pursue higher education.

And Sood again occupied the center stage after he drew the attention of Odisha Chief Minister Naveen Patnaik on Twitter requesting him to help a cancer-stricken young girl from Atabira area in Bargarh district.

Odisha: Proposed Inter-State Bus Terminal in Cuttack to be…

One Sukant Kumar Meher initially brought the notice of Sood about the young girl’s plight. Even though the young girl, Ratnabati Pradhan has been suffering from lung cancer for quite long period, the Odisha government is yet to provide any help to her. After Meher took to Twitter to inform Sood about the difficulties faced by the young girl from Atabira, the Actor requested the Odisha Chief Minister to help her regarding medical treatment.

In real life, Sood became messiah for needy and under-privileged people especially migrant labourers during the COVID-19 pandemic-induced lockdown. This is the reason why many are worshipping Sood or naming their shops after the Actor in several places of the country.

50 kg of rice, Rs 500 immediate assistance to be provided to…