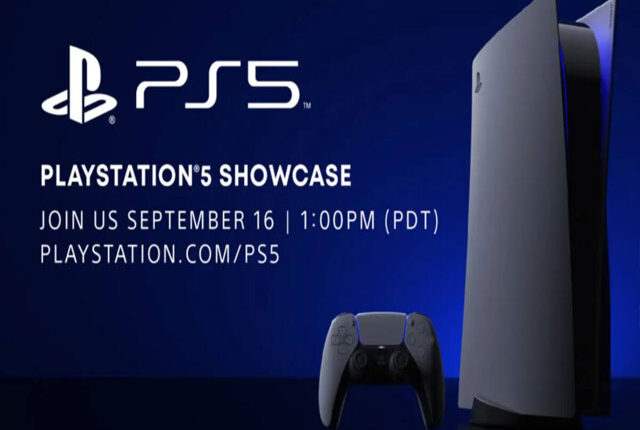 Tokyo:  Sony has announced that it will hold a special showcase event for the upcoming PlayStation 5 on September 16.

The event is set to focus on some of the great games coming to PS5 at launch and the company is also expected to disclose the PS5 price and its confirmed release date.

According to The Verge, the company will broadcast a 40-minute “digital showcase” that will include updates from first-party Sony game studios and third-party partners.

The console gaming community is eagerly awaiting Sony PlayStation 5 after Microsoft announced that the Xbox Series X and Xbox Series S consoles will launch on November 10, at $499 and $299, respectively.

In terms of specifications, the PS5 will feature a custom eight-core AMD Zen 2 CPU clocked at 3.5GHz and a custom GPU based on AMD’s RDNA 2 architecture hardware that promises 10.28 teraflops and 36 compute units clocked at 2.23GHz.

The PS5 will also feature 4K Blu-ray drive and will still support discs, but those games will still require installation to the internal SSD.

Amit Sadh: Art is not about power but exhibiting talent