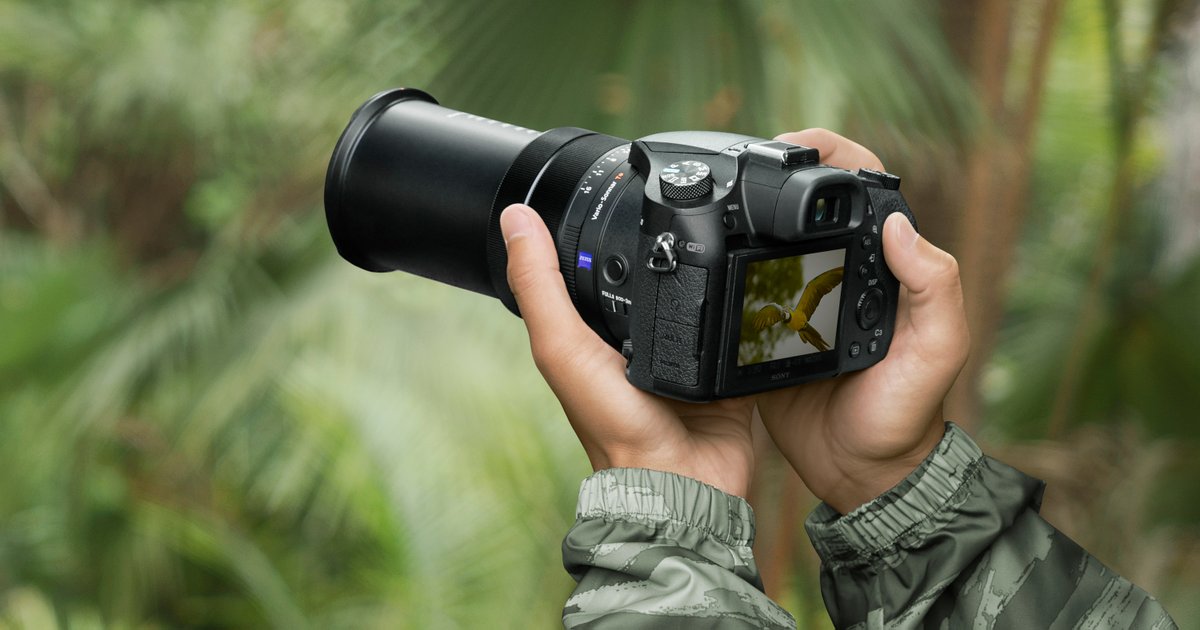 Building on the success of last year’s RX10 III, the new camera features up to 24 frames per second (fps) continuous shooting with full AF/AE tracking.

It has 315 phase-detection AF points that rival the fastest professional interchangeable lens cameras, the company said in a statement.

The RX10 IV model delivers an unmatched combination of mobility and speed for imaging enthusiasts and professionals looking for the ultimate ‘all-in-one’ solution.

This advanced technology concentrates AF points around a subject to improve tracking and focus accuracy, allowing even the most unpredictable subjects including fast-moving athletes and birds-in-flight to be captured with ease.

For convenience during image playback, continuously shot images can be displayed in groups instead of individual shots.

The RX10 IV also has a high-speed “Anti-Distortion Shutter” (maximum shutter speed of up to 1/32000 second) that reduces the “rolling shutter” effect commonly experienced with fast moving subjects.

It helps shoot silently in all modes — including continuous high-speed shooting — when the electronic shutter is engaged.

A mechanical shutter mode is also available as well if required by the user, the company said.
(IANS)

Why females are more generous than men

Immunity-boosting recipes for the season

Chatty kids do get good marks at school