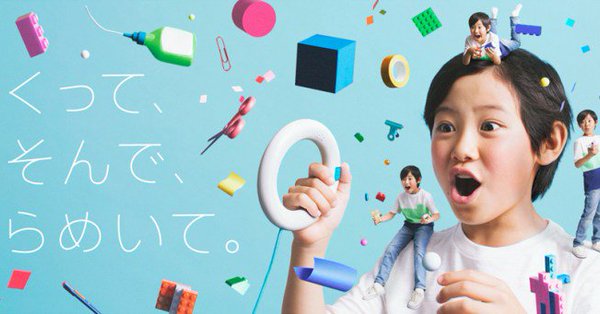 After a gap of more than a decade, Japanese electronics giant Sony is all set to launch a new toy in the next few months, company officials said on Friday.

Toio will hit the markets on December 1, priced at around 20,000 yen ($180), and will mark the company’s re-entry in the toy industry after a gap of almost 13 years, although its subsidiary Sony Interactive Entertainment has been selling the PlayStation gaming console for a long time.

The company currently has no plans to launch the toy worldwide, a Sony spokesperson confirmed.

The new toy is made up of two motorised cubes, smaller than a matchbox, paired with ring-shaped remotes.

The movement sensors in the hands of the users will allow them to control the direction of the cubes at the twist of their wrist.

Children will be able to customize the cubes, for example by attaching their own paper cutout creations, and race or battle each other remotely.

Sony had developed popular toys throughout the 1990s, including the My First Sony walkman or the robotic dog AIBO, but had exited the sector in 2004 after it stopped manufacturing The Talking Card, a language learning toy. (IANS)

If Modi had a problem, he would’ve told Priyanka, says Sunny Leone