Soon, all rly stations in Odisha to come under CCTV surveillance 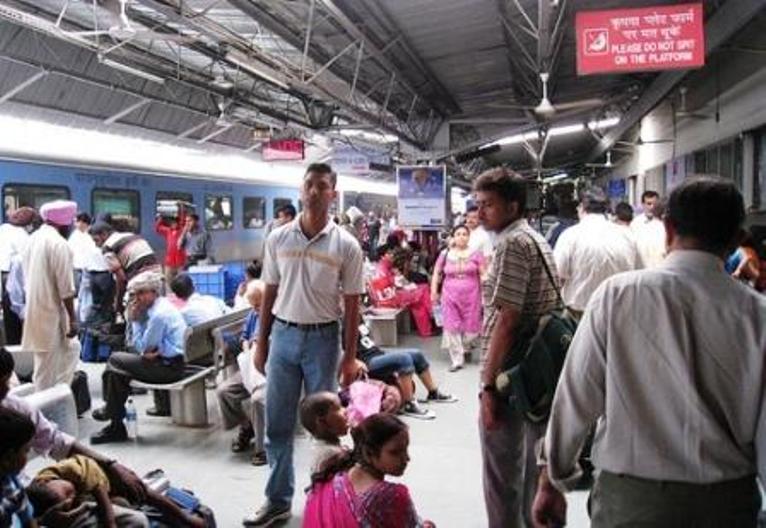 Bhubaneswar: The third State-level committee meeting on railways security in Odisha was held at the DGP’s camp office here.

The meeting chaired by DGP R P Sharma deliberated on various aspects of safety and security of rail passengers in the State.

Installation of CCTV cameras and baggage scanners in all railway stations, sharing of information and proper coordination between RPF, GRP and local police, strict and proper implementation of standard operating procedures (SOP) in Maoist affected areas and enhancing of security for both passengers and rolling stock were among the major points discussed at the meeting.

ECoR diverts routes of these trains on December 20

“Third State-level security committee meeting chaired by the DGP was held today.  The main objective of this meeting was to ensure proper coordination between GRP and railways authorities for strengthening security and safety of passengers and railways property. Installation of CCTV cameras at major stations has already been discussed. Baggage scanners have been already installed in several stations. Arrangements are being made for installation of baggage scanners in some more stations,” informed Pranabindu Acharya, ADG Railways.

Among others Radha Krushna Sharma, IG (Intelligence) and several senior officials of the Railways attended the meeting.

Three more family courts to come up in Odisha