Soon, Odisha to get its first child-friendly police station

BIG STORYFEATUREDODISHA LATEST
By Sambad English Bureau On May 15, 2018 Last updated May 17, 2018 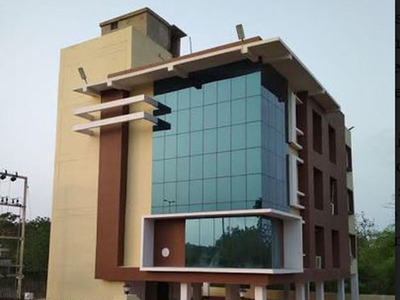 Bhubaneswar: Come August, Odisha will have its first child-friendly police station which has a separate room decorated with colourful posters, toys, puzzle games and painted walls.

The decision was taken in order to make minor victims and children in conflict with law feel safe and comfortable.

The newly constructed Airport Police Station near the Biju Patnaik International Airport (BPIA) in the city will have the facility. It will be inaugurated in August, a top police official said.

“In the second floor of three-storied building, we will have a room in the Airport police station as child corner, having some special features for minors. The child corner will have colourful posters and separately maintained furniture so as to make the child feel as comfortable as possible,” said Cuttak-Bhubaneswar Commissioner of Police Y B Khurania.

He further said that a child welfare police officer (CWPO) will be appointed to deal with the minor victims. The CWPO must not below the rank of assistant sub-inspector with aptitude, appropriate training and orientation to exclusively deal with children either as victims or perpetrators in coordination with the police, voluntary and non-governmental organisations.

The child friendly corner/room should be distinguished from other parts of the police station will have provision for audio/video recording of the child’s statement.  The facility will remain under CCTV surveillance, the top cop added.

Notably, the National Commission for Protection of Child Rights (NCPCR), the country’s apex child protection body, in June last year, had directed all states for establishment of a child-friendly corner in all police stations.