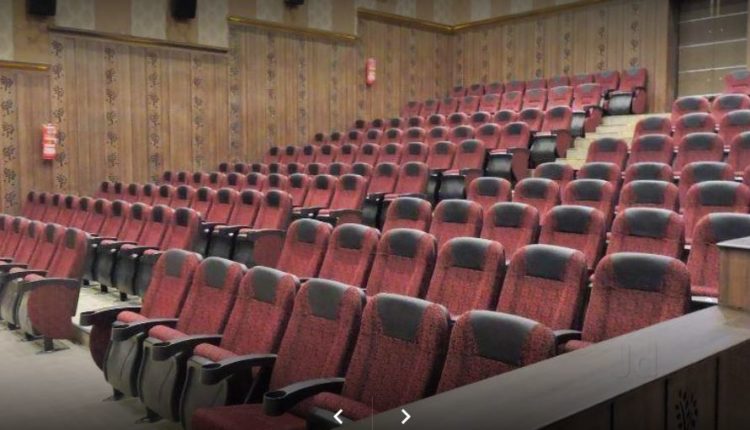 New Delhi: With just nine days remaining for the cinema halls across the country to open, Union Minister for Information and Broadcasting Prakash Javadekar on Tuesday announced standard operating protocols (SOPs), saying the halls will function with only 50 per cent occupancy.

The cinema halls are set to open on October 15.

Addressing a press conference here, Javadekar said, “Ministry has issued SOPs to all the multiplexes and single screen theatres today. Only 50 per cent occupancy of the seats will be allowed inside the auditorium. And seats to remain vacant should be marked properly.”

He said, no exhibition of film shall be allowed in containment zones.

Javadekar said that adequate physical distancing of at least six feet has to be followed outside the auditoriums, common areas and waiting areas at all times.

The Minister said that “spitting” shall be strictly prohibited in the multiplex or theatres.

He further stressed on the staggered show timings, which need to be followed for multiple screens to avoid crowding.

He also said that the theatres need to collect the mobile number at the time of booking of tickets to facilitate contact tracing.

Javadekar said theatres need to promote digital bookings, while single screen theatres need to open more booking windows to avoid crowding. “The booking counters need to remain open throughout the day and advance booking to be allowed to avoid overcrowding at the box office,” he said.

He also said that a one-minute short film needs to be shown before and after the show to spread awareness about Covid-19. Javadekar further said that a face mask is mandatory and the provision for thermal screening and hand sanitisers should be in place at the entry and exit points of the theatre. The theatre also needs to ensure that it is sanitised after every show and proper hand gloves, PPE kits and boots are provided to the staff members.

The cinema halls across the country have been shut since March 22 amid the spread of the Covid-19 pandemic cases. The single screen theatres and multiplexes are opening after a gap of almost six months.

Covid-19 can spread in poorly ventilated, enclosed spaces: US CDC