SOPs for resuming shooting applicable to all media production: Centre 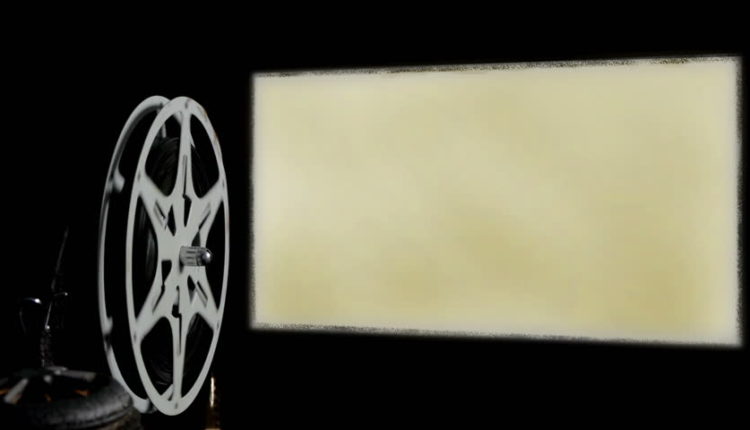 New Delhi: The standard operating procedures (SOPs) for resuming shooting of films and TV programmes are applicable to all media production, including web series, the Information and Broadcasting Ministry said on Monday.

The ministry’s clarification comes a day after it announced the SOPs for resuming shooting of films and TV programmes.

It said the guiding principles and SOPs on preventive measures for media production to contain the spread of COVID-19 are applicable to “all media production including the shooting of films, television production, web series and all forms of content creation in the electronic and film medium”.

The guiding principles and SOPs for resuming shooting of films and TV programmes included measures such as social distancing and mandatory use of face covers or masks for cast and crew, except for actors in front of the camera.

The I&B ministry SOPs stated that physical distancing of at least six feet must be followed as far as feasible at all locations at all times, while sitting, standing in queues, among others.

Aspects such as scenes, sequences, set-ups, camera locations, positions of various crew members, seating arrangements, food and catering arrangements, staggered meal timings should be planned while giving due consideration to physical distancing norms, according to the I&B ministry document.

Among other steps, it also stated that measures should be taken by the production team to involve a minimum number of cast and crew members during the shoot.

CBI to Cooper Hospital docs: Why no time of death in Sushant Singh Rajput autopsy?

CBI to Cooper Hospital docs: Why no time of death in SSR autopsy?