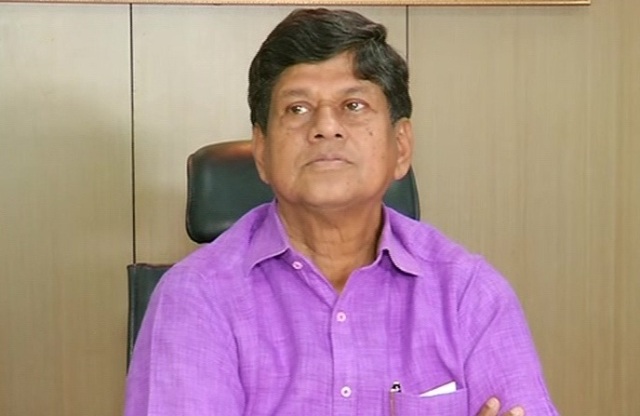 Participating in a discussion relating to a question on the revenue income of the state, Patnaik said women constitute around 50 percent of the total population of the state. Women have voted for the Biju Janata Dal (BJD) in large numbers for its women-friendly policies. So the government should formulate women-friendly excise policy keeping their sentiments in view.

Women oppose the proliferation of liquor trade as it creates health problem of the people habituated with drinking and it disturbs peace in the family and its economy as well.

The MLA said serious accidents are taking place increasingly due to drunken driving and exert pressure on the hospitals. Persons close to influential persons and badly injured in accidents get precedence in the ICUs and other critical patients are denied accommodation due to increasing number of accident victims.

Excise Minister Niranjan Pujari said that Patnaik’s suggestion would be examined and would be implemented, if found suitable.

Responding to the main question asked by BJP MLA, Mohan Charan Majhi, Excise Minister said that the state government policy aims at countering the harmful use of the liquor. Government ensures the availability of qualitative and safe liquor at reasonable price through licensed outlets to the consumers.

The minister clarified that the government has not taken any decision for introduction of prize for the liquor outlets to encourage good sale. “It’s only a recommendation of the standing committee of Excise department. The government does not want to promote liquor sale”, he explained.