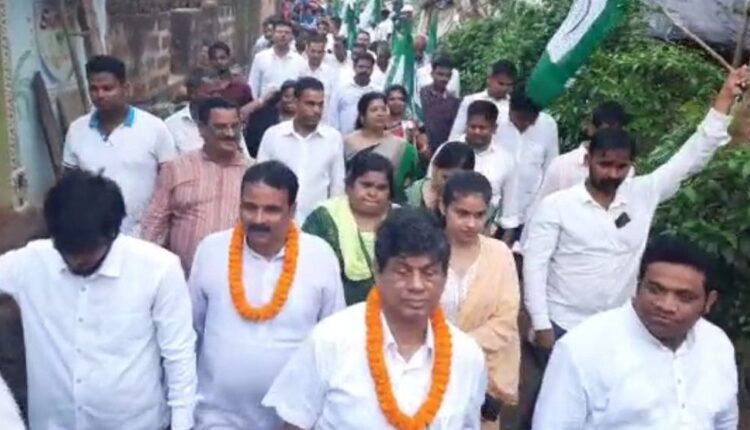 “Each BJD worker should take the responsibility to solve the problems of at least 10 families in his/her neighborhood for strengthening the party at the grassroots,” Patnaik said at a meeting of his party workers before embarking on the Padayatra.

Patnaik highlighted the developmental schemes of BJD government during the mass connect programme.