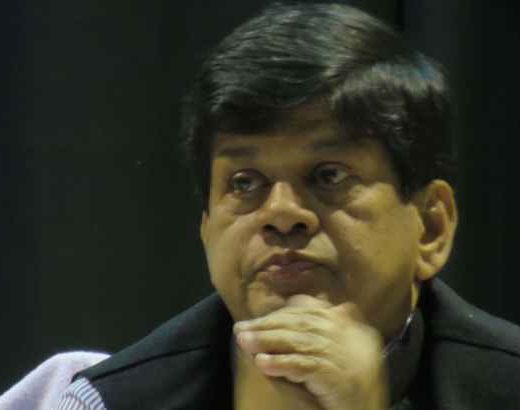 Raising the issue through a Zero Hour mention in the Assembly, the BJD MLA said most private schools are fleecing parents and flouting government norms openly by charging exorbitant fees year after year. He also said that these schools are exploiting people as the parents don’t want to send their children to government schools.

“Everyone (in Odisha) is now in love with the English language for which our own Odia language is staring at pathetic condition. Neither parents nor students are taking keen interest to learn and preserve our language. Odia language will one day lose its identity if our children continue to stay away from learning and using Odia language more passionately,” Patnaik observed, adding the “the state government should take this matter seriously.”

Saying the private schools are not following the Supreme Court guidelines, the BJD legislature demanded an immediate regulation of fee charged by private schools.

“Given the fact that large number of posts remains vacant in the government sector, hiking the upper age limit to at least 42 years would enable many unemployed youths to apply for government jobs,” the BJD MLA reasoned.