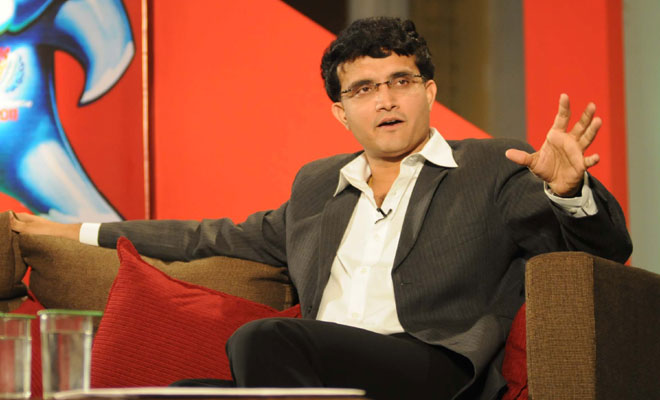 New Delhi: In a light-hearted conversation, former India captain and BCCI president Sourav Ganguly has jokingly claimed that Rahul Dravid’s son had influenced his father’s appointment as the head coach of the Indian cricket team.

BCCI appointed Rahul Dravid as the head coach of the Indian cricket team earlier this month. The batting great, who takes over the reins from Ravi Shastri, has joined the team along with other support staff before the start of the New Zealand T20Is, which gets underway on November 17.

At the 40th Sharjah International Book Fair, Ganguly said he got a call from Dravid’s son saying that the legendary cricketer was being too strict at home and he wanted his father to be away from home.

“I got a call from him saying his father was being too strict with him and that he needed to be taken away. That’s when I called Rahul (Dravid) and told him that it was time for him to join the national team,” said the BCCI president while pulling Dravid’s leg.

The Kolkata-born cricketer also revealed that it was easy for him to communicate with Dravid regarding the coaching job as their friendship remained intact over the years.

“We grew up together, started around the same time, and spent most of the time playing together. So it was easy for some of us to make him feel welcome and wanted,” Ganguly said.

The 48-year old Dravid also worked as the head of the National Cricket Academy in Bengaluru. With him becoming India head coach, another Indian stalwart VVS Laxman is all set to take over as NCA chief.