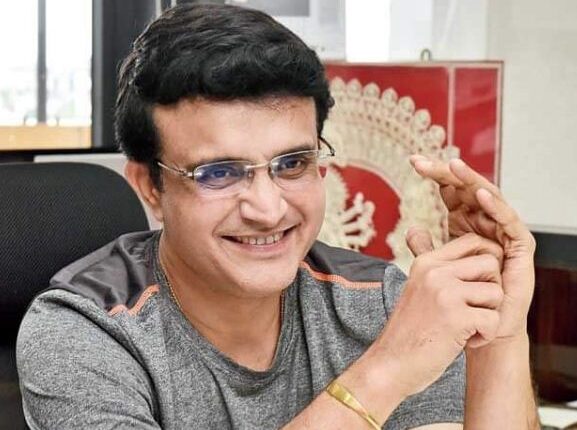 Bhubaneswar:  BCCI Chief and former Skipper Sourav Ganguly has been admitted to Apollo Hospital in Kolkata again after he complained of chest pain today.

Earlier, Ganguly was admitted to Woodlands Hospital after he suffered a mild cardiac arrest during a workout session at his Behala residence on January 2. He had undergone angioplasty. The 48-year-old had three blocked coronary arteries and a stent was inserted in one to remove the blockage.

Sourav Ganguly likely to be next BCCI President

He was discharged from the hospital on January 7.