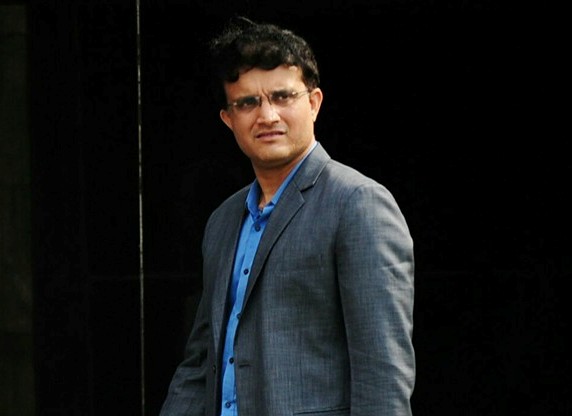 He was admitted to the Woodlands Nursing Home in Kolkata, last night as a precautionary measure after his RT-PCR test returned positive.

He was given medicine and his condition is reportedly stable. He was suffering from mild symptoms, reports added.

His blood sample will be sent for genome sequencing to ascertain if he has contracted the Omicron variant or not.

Ganguly is vaccinated with two doses of COVID-19 vaccine.

He was admitted to hospital twice, earlier this year as he underwent emergency angioplasty after having cardiac issues.