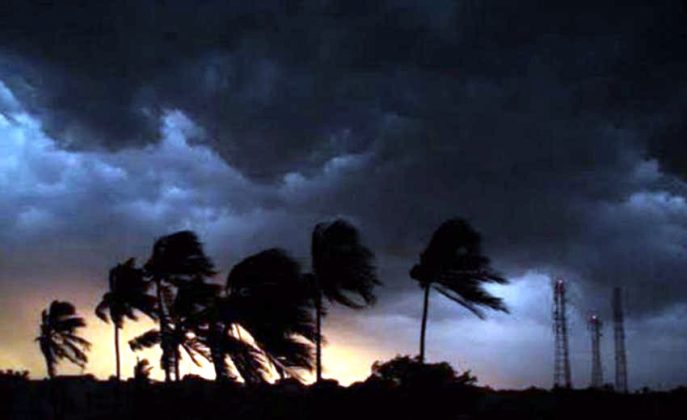 The southwest monsoon has arrived over Kerala, the IMD announced on Tuesday.

The state has been witnessing heavy rains since Monday.

The IMD said the southwest monsoon has also advanced into some parts of north-eastern states (parts of Nagaland, Manipur, Mizoram and Arunachal Pradesh).

“Widespread rainfall occurred over Kerala during the past two days. A total of 78 per cent monitoring stations for monsoon onset over Kerala have reported rainfall for the last 48 hours,” the IMD statement said.

The IMD statement said that conditions are favourable for further advance of the southwest monsoon into remaining parts of south Arabian Sea, Lakshadweep area and Kerala, some parts of central Arabian Sea, coastal and south interior Karnataka, some more parts of Tamil Nadu, southwest, west central and east central Bay of Bengal, most parts of northeast Bay of Bengal and some more parts of north-eastern states during next 3-4 days.