Southwest Monsoon’s onset over Kerala on May 30: IMD 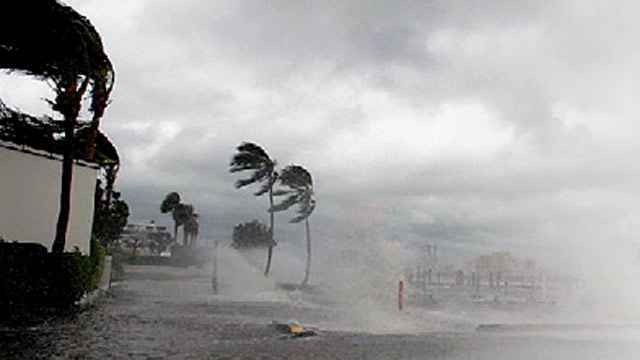 The onset of Southwest Monsoon 2017 over Kerala is likely to be on May 30, with a model error of 4 days, the India Meteorological Department (IMD) said on Tuesday.

The statement, issued by the IMD office here, said that the onset of Southwest Monsoon over Kerala signals the arrival of monsoon over the Indian subcontinent and beginning of rainy season over the region.