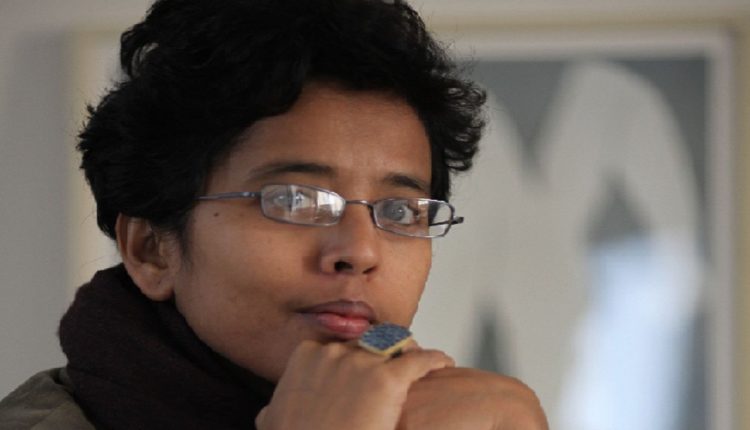 Bhubaneswar: Space entrepreneur from Odisha made the state as well as country proud by being featured in international media BBC’s 100 most influential women list.

Susmita Mohanty, ‘India’s space woman’, found place in BBC’s list of 100 inspiring and influential women from around the world for the year 2019.

Born to former Indian Space Research Organisation (ISRO) scientist Nilamani Mohanty, Susmita started her career early with various space organisations. She received her training in prestigious institutions such as India’s National Institute of Design, France’s International Space University (ISU). After acquiring PhD in aerospace architecture from Sweden, she worked at Boeing and NASA. She was also associated with European Space Agency (ESA) and even ISRO among other space organisations.

The space entrepreneur started her start-up, Earth2Orbit, in 2008 and has been working on climate change.

The BBC on Wednesday released its list of 100 influential women, which has seven Indians from various walks of life. The list includes Precious Adams, Parveena Ahanger, Fiona Kolbinger, Aranya Johar, Vandana Shiva and Natasha Noel, among others.