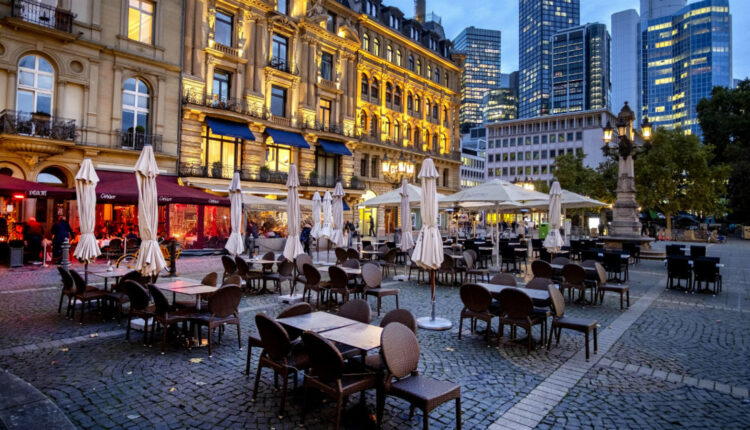 While India is trying to tackle the rise in COVID cases, there is news of the second wave in Europe. Germany is imposing a new partial lockdown to slow the spread of the virus and France is expected to announce its own restrictions. The surge in cases has been on the rise and it seems like over the past month, nearly every day there are record numbers of hospitalisation and cases. Governments are trying to not have to impose a strict lockdown. In the UK, selected regions were closed off as they try to not go into a nationwide lockdown but it seems like they might have to go into a complete lockdown.

If world manages to conquer Covid, it will be because of…

Europe alone accounts for 46% of total coronavirus cases worldwide and nearly a third of total deaths. France and Spain have declared states of emergency in order to ease the pressure on hospitals. More than half of ICU beds in France are occupied by COVID patients. Dr Jean-Francois Delfraissy, a senior French physician had warned that the country is losing control over the containment of the virus as the number of patients that tested positive surged to 52,00 – these are only reported cases, the scientific counsel that reports to the government estimate that there should be around 100,000 cases if unreported and asymptomatic cases are taken into consideration.

Research from King’s College London and Imperial College London shows that antibodies in COVID positive patients only remain for a short period of time, making the concept of herd immunity dishevelled. The median age of those infected decreased from 54 between January and May to 39 in June and July, as reported by The European Center for Disease Prevention and Control. After the easing of lockdown and lesser travel restrictions, many families and tourists got an opportunity to travel after several months. However, younger people are being blamed for this surge.

In October, the continent has seen a surge in cases among the elderly. According to Public Health France, infections among senior citizens is six times as high as it was in September.

In countries like the U.K., where the National Health Service is feared to be on the verge of a breaking point, COVID-19 cases could hit a record peak in the winter.