ODISHA LATESTSPORTSTOP
By Sambad English Bureau On May 7, 2021 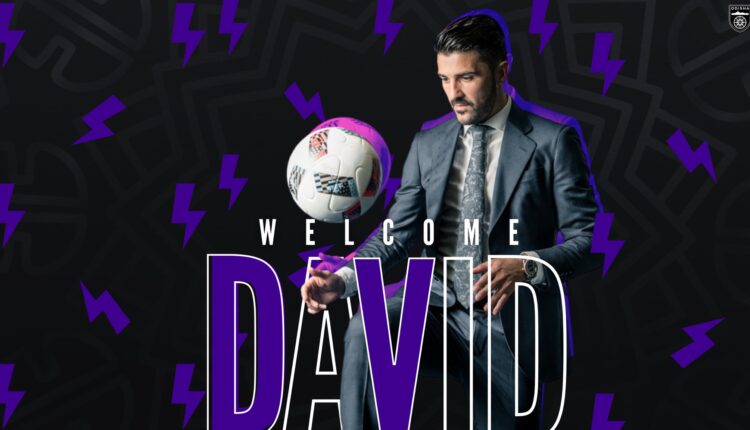 Bhubaneswar: Indian Super League (ISL) side Odisha FC have brought on board Spanish football legend David Villa to advise the club’s coaching staff and guide the senior and youth players.

A statement from the club said, “Odisha FC is glad to announce its association with football legend David Villa, who has joined the club’s Football Committee, and will head the global football operations of the club.”

The 39-year-old, regarded as one of the best Spanish strikers of all time, will be assisted by a dedicated team called DV7 (David Villa 7), which will have, among others, the former Odisha FC head coach Josep Gombau and Victor Onate.

“I will try to bring my experience. Obviously, I didn’t play in India but I played soccer for 20 years as a professional and before that in the academy. And, in all of the projects that we (the team) are involved in, I’ll try to give all of my experience that I have in soccer,” said Villa after joining Odisha FC.

Villa was a part of the Spanish team that won the 2010 FIFA World Cup in South Africa and the 2008 European Championship in Austria-Switzerland. He was also an integral part of Spanish giants Barcelona FC, who won the La Liga and the Champions League.